The event was chaired by Concha Andreu, La Rioja regional council president, and integrated into La Rioja Global Plan, together with ADER (La Rioja Economic Development Agency) and ICEX (Spanish Foreign Trade Institute). It was attended by more than two hundred businessmen, among which the presence of this year's guest of honour, the president of Bankia, José Ignacio Goirigolzarri,

This award is a recognition of the international trajectory of Végola and Riverfresh, companies of Rafael González group. Last year the group's exports grew up 36%. The group, currently exports to more than 30 countries, including France, Germany, Portugal, Poland, Russia, the United States, the United Kingdom and Australia.

The group's internationalization strategy has always been based on the control of the raw material source, proof of this are Végola branches in India and Benin. 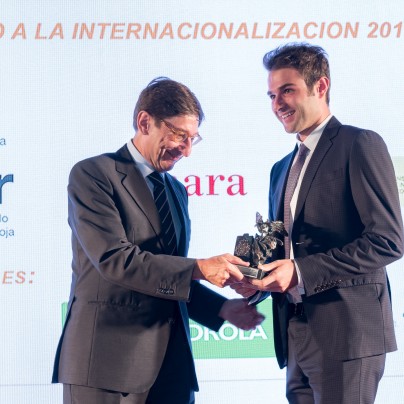 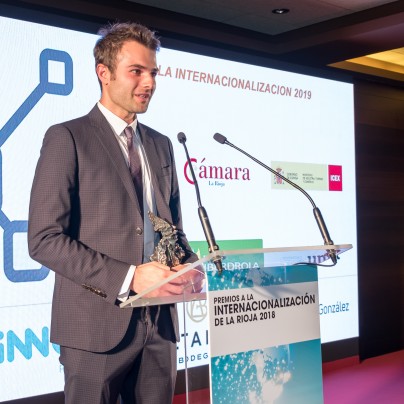 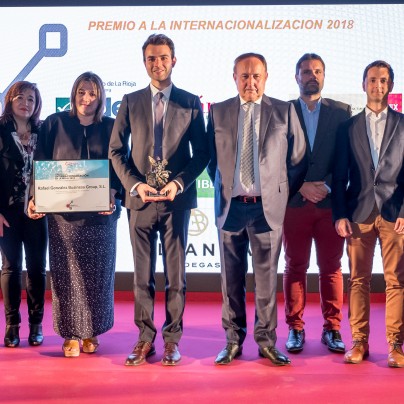 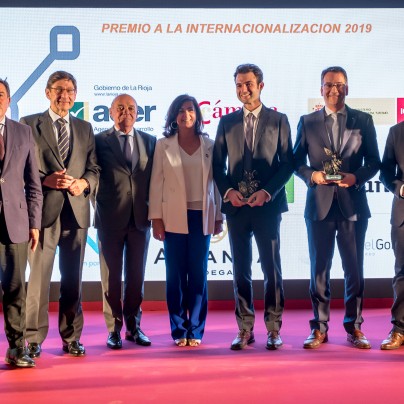